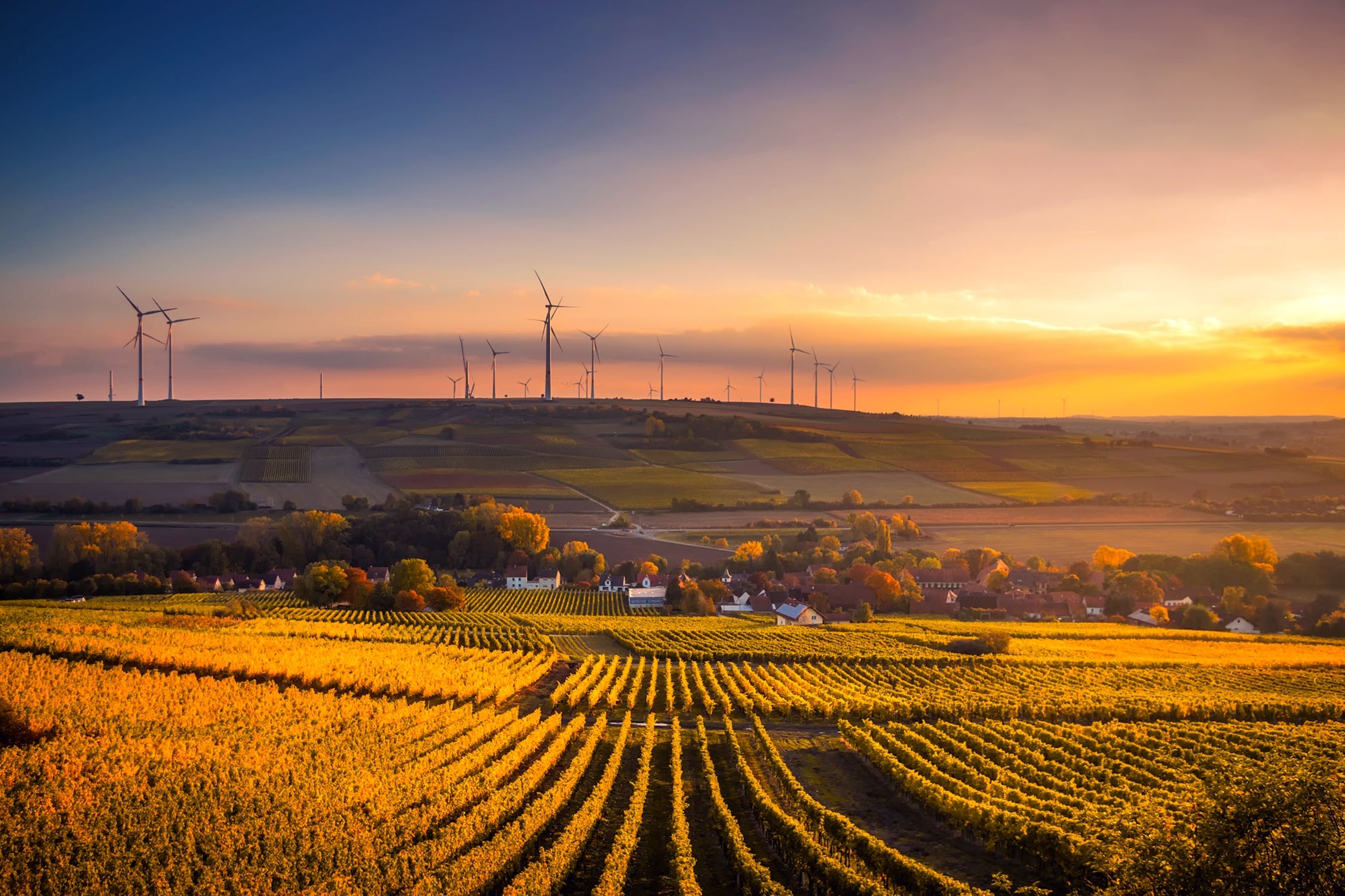 The EU Regulation 2021/1056 of the European Parliament and the EU Council of 24 June 2021 established the Just Transition Fund. The JTF contributes to the single specific objective of enabling regions and individuals to address the social, employment, economic and environmental impacts of the transition to the Union's 2030 energy and climate goals and a climate-neutral economy by 2050, based on the Paris Agreement.

The JTF shall support the following activities:

The co-financing rate applicable to the region in which the territory or territories identified in the territorial plans for just transition are located for the priority or priorities of the JTF shall not exceed:

Territorial plans for a just transition

Member States shall draw up, together with the relevant local and regional authorities of the territories concerned, one or more territorial plans for a just transition covering one or more of the territories concerned corresponding to NUTS level 3 regions, or parts thereof, in accordance with the model set out in Annex II. These territories shall be those most affected by the economic and social effects of the transition, in particular with regard to the expected adaptation of workers or expected job losses in the production and use of fossil fuels as well as the transformation needs of the production processes of industrial installations with the highest greenhouse gas intensity.

A territorial plan for a just transition contains the following elements:

The JTF resources for the Investment for Jobs and Growth goal that are available for budgetary commitments for the period 2021-2027 amount to 7,5 billion euros. The measures referred to in Article 1(2) of Regulation (EU) 2020/2094 are implemented under this Regulation with an amount of 10 billion euros. The total budget is, therefore: 17 500 000 000 euros. Become an expert in Funding opportunities directly in Brussels! Sign up now!