The 2014 Health Technology and Telemedicine Competition Award (“HTComp”) is an international contest for young entrepreneurs and start-up firms focusing on new innovative ideas in the field of health IT and telemedicine. The competition is open to teams with members of an average age of 35 years. HTComp assigns cash prizes to the best ideas expressed in the form of business plans.

HTComp is open to teams of no less than two individuals whose average age is 35 years at October 1, 2014. Each team indicates a project leader and an e-mail address to receive all communications from the organizers. Participants must submit a highly innovative business idea based on scientific research in the areas of health IT or telemedicine, regardless of its stage of development, as long as it is the result of the original work of a single person or a team. Companies may also participate provided they are not established before January 1, 2014. The HTComp Scientific Committee reserves the right to exclude ideas deemed not consistent with the objectives and spirit of the initiative.

The top three ranking teams will present their projects in English at the ETC.
The first two ranking projects will be awarded € 5,000 and € 2,500, respectively, and will have the possibility to visit the UPMC Technological Development Center (TDC) and the Center for Connected Medicine (CCM) in Pittsburgh, PA., and receive feedback on their projects. The third ranking project will receive a certification.

Per maggiori informazioni consultare i Links. 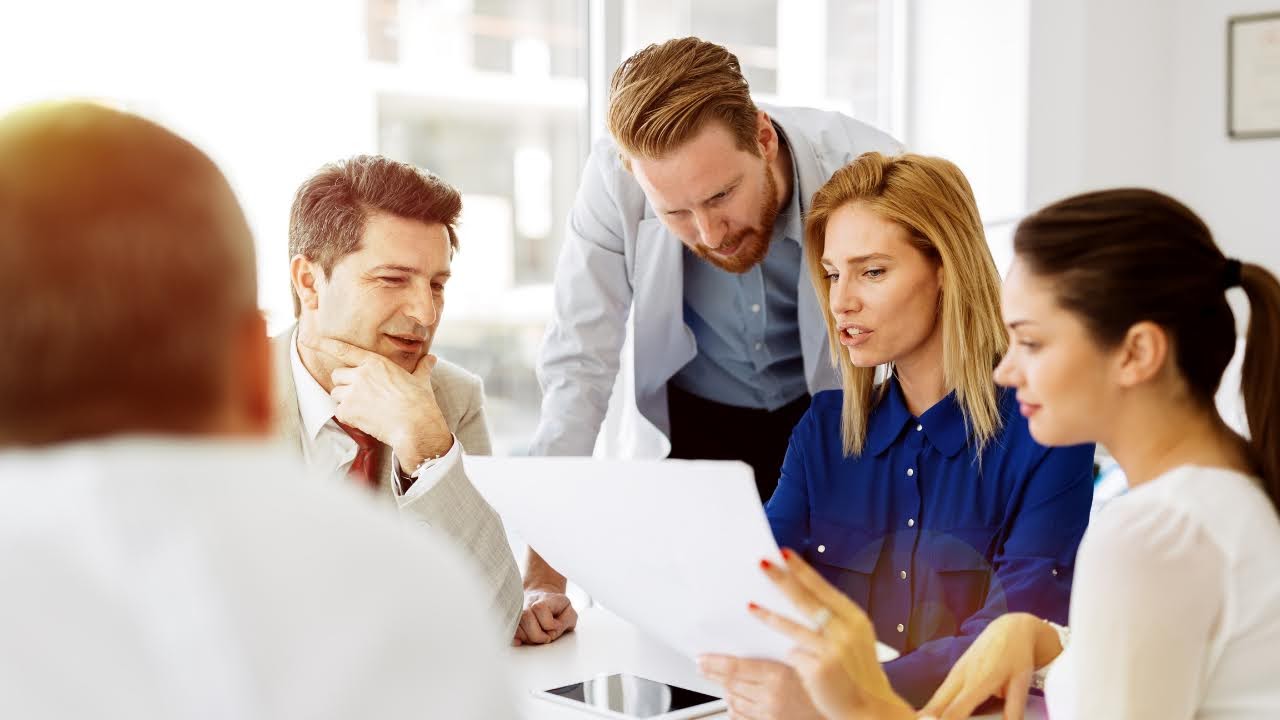 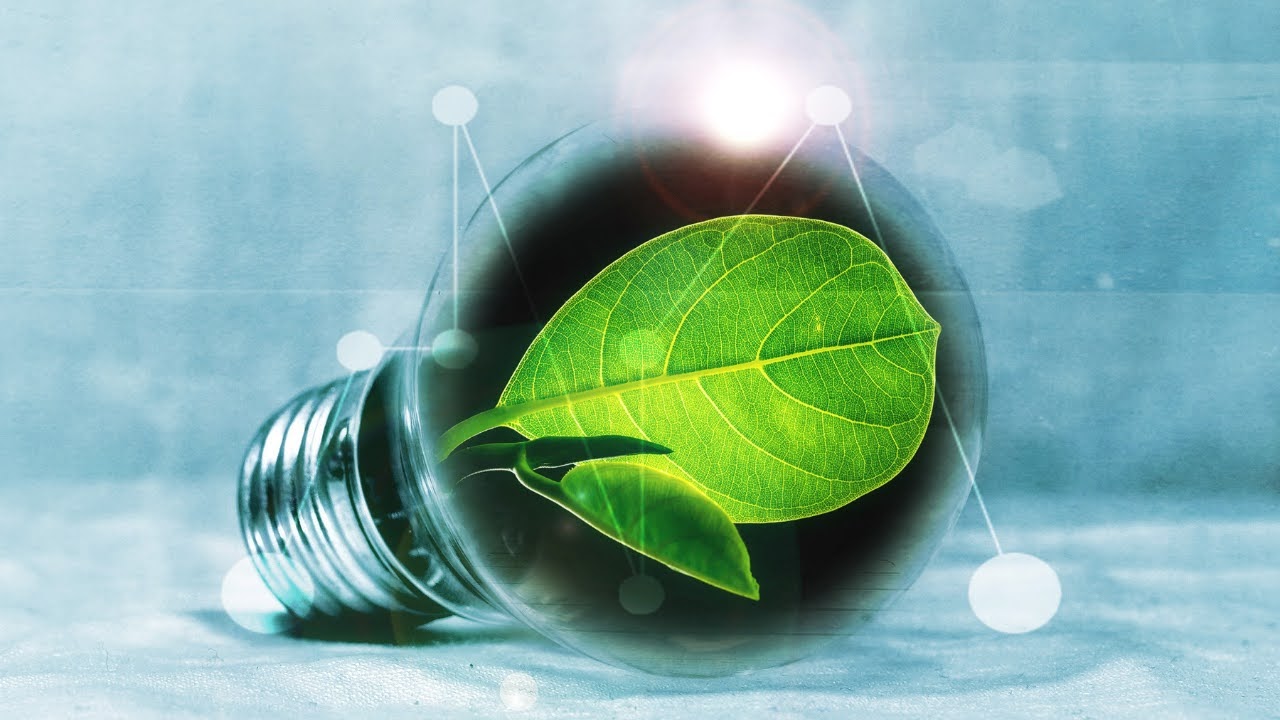 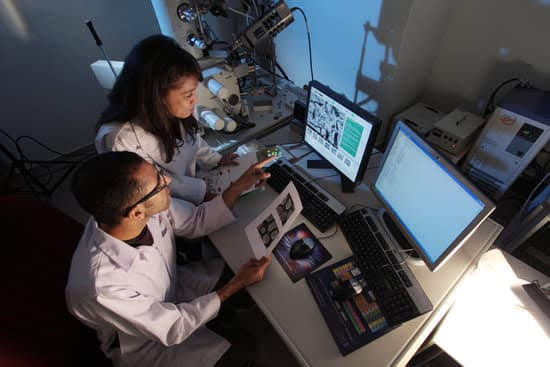