"Can you do it in 90 secs? DepicT! 2012" è un concorso internazionale dedicato ai cortometraggi.

DepicT! is Watershed’s international short film competition that, since its creation by Brief Encounters in 1998, has been challenging filmmakers to create 90 second ultra-short masterpieces.

We want filmmakers worldwide to show their stuff in just a minute and a half. DepicT! is open to anyone, on any budget, from anywhere in the world working in any genre. Just make sure your super short is distinctive, imaginative and engaging to be in with a chance of winning some priceless industry exposure and exclusive prizes.

A lifetime membership to and bundle of goodies from Shooting People, plus UK distribution of the winning film through the Digital Screen Network (thanks to Arts Alliance*)

A special package of support which will both promote the winning 90-second film and further develop the filmmaker’s skills including:

Per maggiori informazioni consultare i Links. 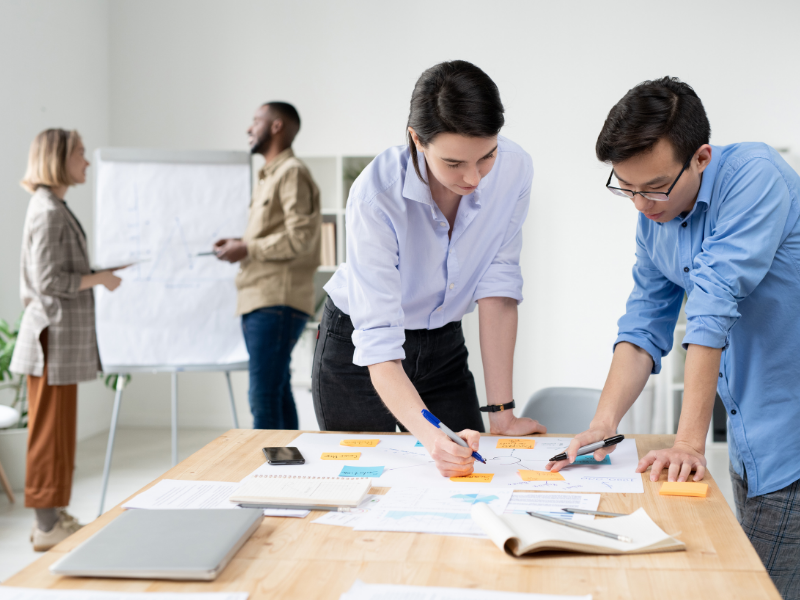